When early Dutch settlers first came to the Cape in South Africa, they were struck by the pervasive and intoxicating smell of the Buchu bush. They didn’t know they had reached one of the most biodiverse regions in the world, but they quickly learned of the rich history of traditional use for many of the indigenous plants. None perhaps more so than Buchu (Agathosma betulina), a favoured medicinal plant of the native Khoisan people. In this episode, Gus (the African Plant Hunter) joins a group of researchers on a visit to an organic Buchu farm in the mountains of Paarl in the Western Cape. He gets to touch, feel and (most importantly!) smell this extraordinary plant, all under the charismatic supervision of local guide and farm manager Julian Arendse. If you’ve ever wondered why Buchu makes South Africans starry-eyed and nostalgic at the mere mention of its name, join Gus on his venture into the heartland of the fynbos region.

Tamboti (Spirostachys africana): The Tree That Makes You Thunder! 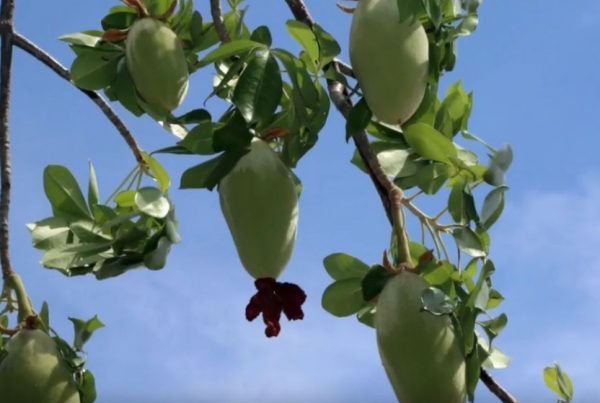 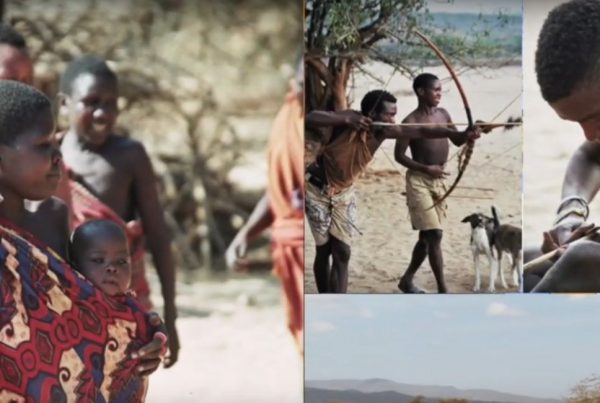