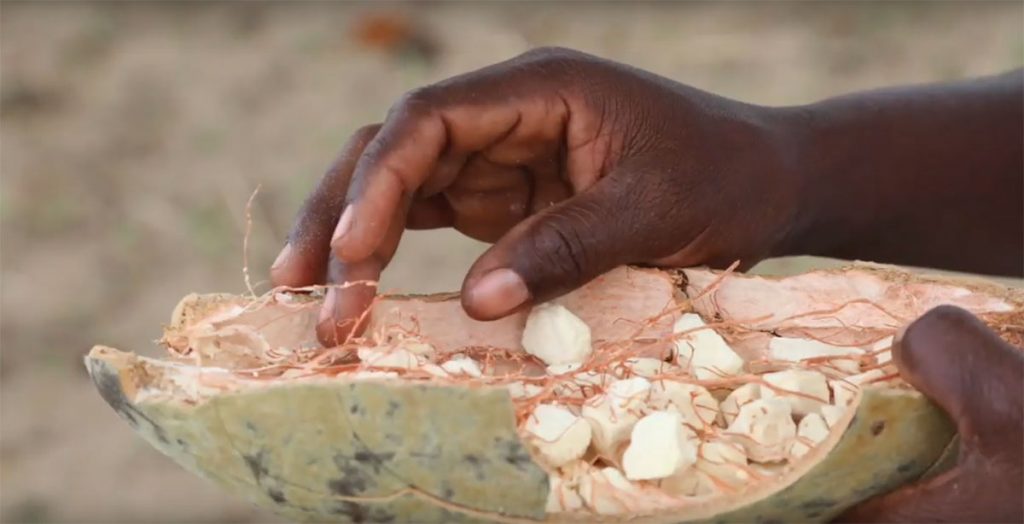 In January 2016, Chapman’s Baobab, one of the largest and best-known baobab trees in southern Africa, collapsed and died unexpectedly at its location in the Makgadikgadi Pans of Botswana. In 2019, rumours began to circulate that, although it had collapsed, the tree was not totally dead, and was in fact still showing signs of life. […]

The Elephant and the Baobab 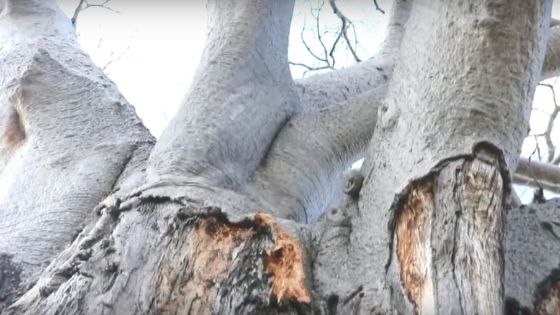 Elephants love baobabs. Sometimes the love of a 5 tonne mammal can be a little overbearing – even for a tree the size of a baobab. In this short episode, Gus shares a quick view of an elephant-damaged baobab to show just how far (or how high!) the elephants are prepared to go to reach […] 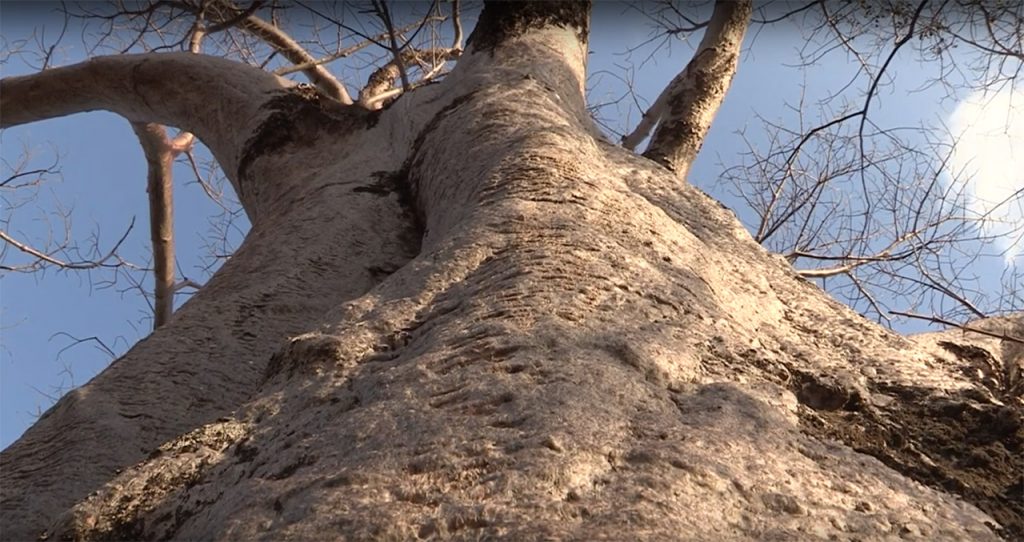 The Baobab tree (Adansonia digitata), found across much of sub-Saharan Africa, is traditionally used as a source of highly nutritious food, medicine, shade and shelter. Here Gus Le Breton, the African Plant Hunter, reveals some of the more unusual uses of baobab across the continent.