The Porcupine and the Poisonous Flame Lily 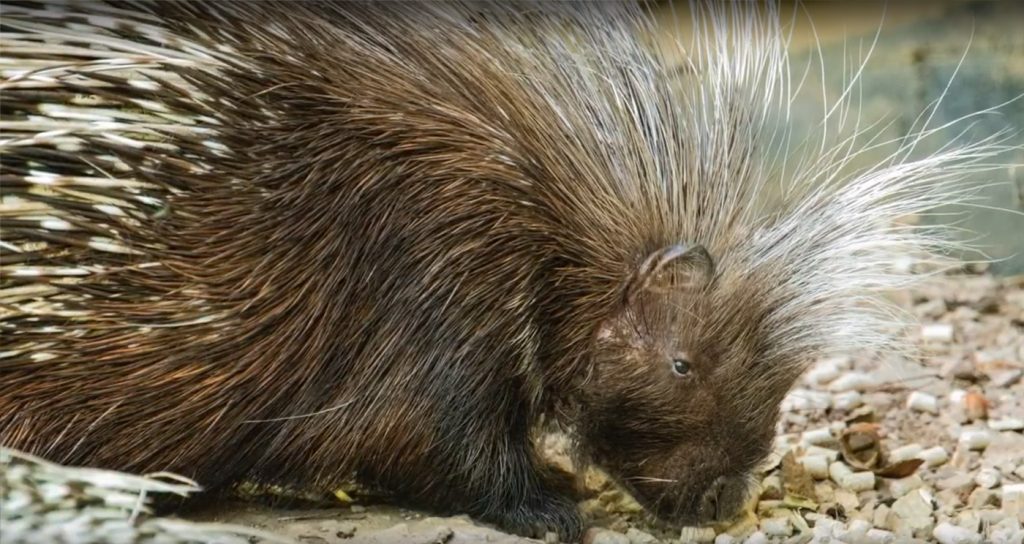 The fourth and final episode in this short series on the Flame Lily, Gloriosa superba, in which Gus shares a little titbit from a well-known book on poisonous plants, published in 1932, as well as sharing insight into the only animal that can consume Flame Lily tubers without being negatively affected. Photograph of African Porcupine […]

Colchicine, Cancer and the Flame Lily 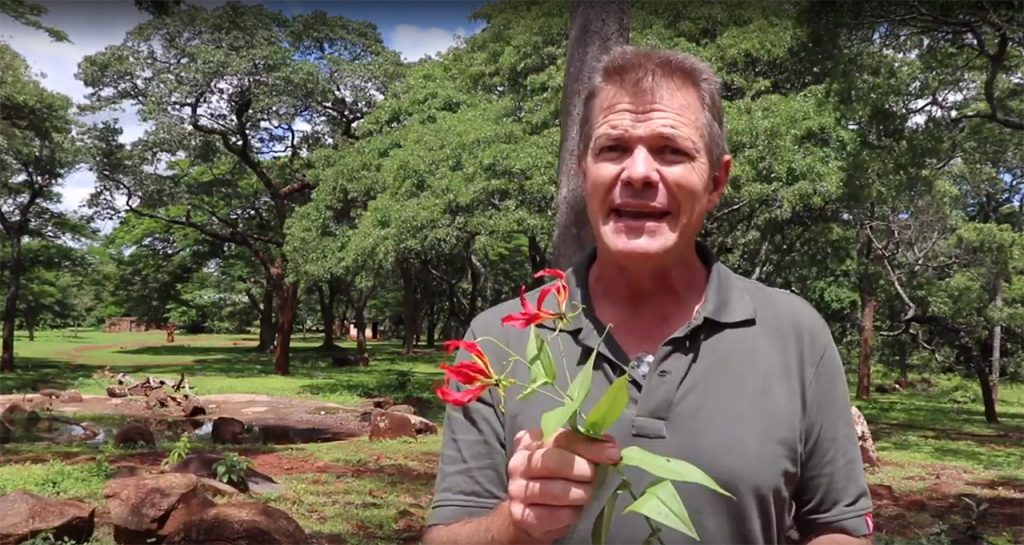 In this, the third episode of our ongoing series on the extraordinary Flame Lily (Gloriosa superba), Gus talks us through some of the medicinal applications of the plant’s roots and tubers. Specifically he focuses on the compound colchicine, found in the tuber. Colchicine is already FDA-approved in the treatment of gout, but is currently being […]

The Flame Lily in Ayurvedic Medicine 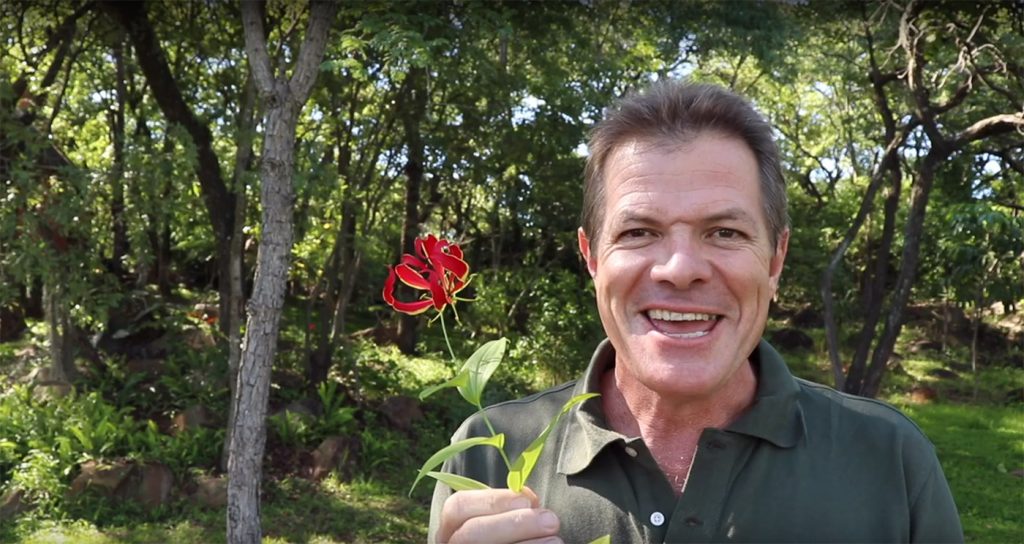 The Flame Lily (Gloriosa superba) is found in Africa and Asia. On each continent a wealth of traditional knowledge around the medicinal use of the plant has developed. In this episode, Gus the African Plant Hunter compares some uses of the plant in Ayurvedic medicine with similar uses in traditional African medicine. 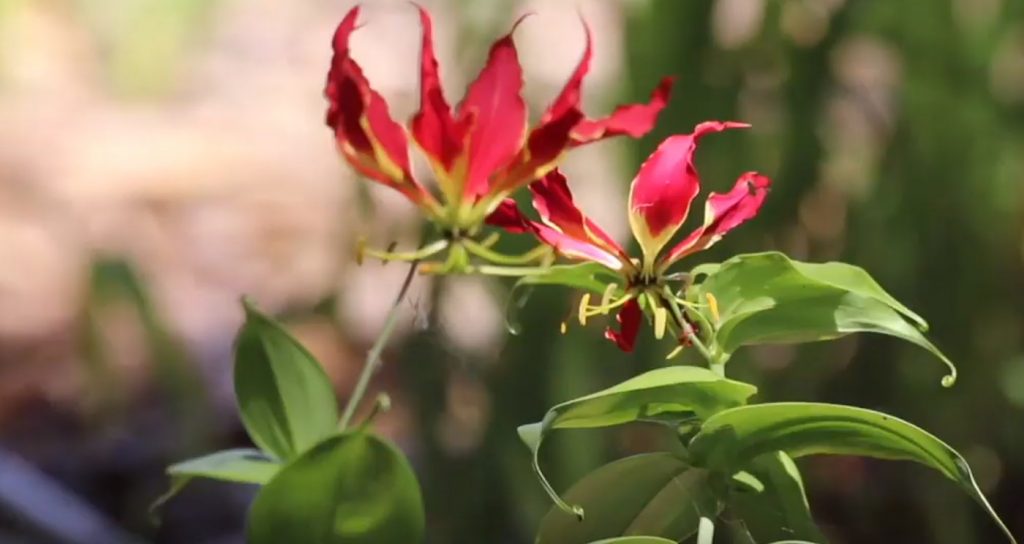 Gloriosa superba, the flame lily, is one of Africa’s most beautiful flowers. With a rich history of medicinal use, and wide range of applications, it is also one of the most useful. But beware, it contains colchicine, a potent treatment for gout, but also a noticeably toxic compound in higher doses. Join Gus, the African […]