Having first driven across Africa as an 18 year old, and then again twice more with his young family (his youngest son was 6 at the time), the 4X4 adventure bug has always been deeply embedded in Gus’ nature.

Throughout his life, Gus has undertaken regular forays into the wilder parts of the world, including mountaineering trips through the Ruwenzoris, Kilimanjaro, Mount Kenya, Mulanje and even to a remote island in the Antarctic peninsula (finally fulfilling his childhood Antarctic explorer fantasy). He has also mastered the art of extended family (off-) road trips with young children, once through Africa and once through North and South America.

Although he regularly yearns for broader horizons (including the oceans, being the kind of enthusiastic amateur sailor that comes with living in a landlocked African country), Gus is happiest when travelling on his plant-hunting expeditions within southern Africa. In his trusty 80 Series Land Cruiser (a 1991 model with more than 500,000 km on the clock), Gus regularly travels to parts of the region few people ever get to visit. Recently he has begun sharing informative videos on some of these wilder places through his Facebook page Into The Wild Zimbabwe. 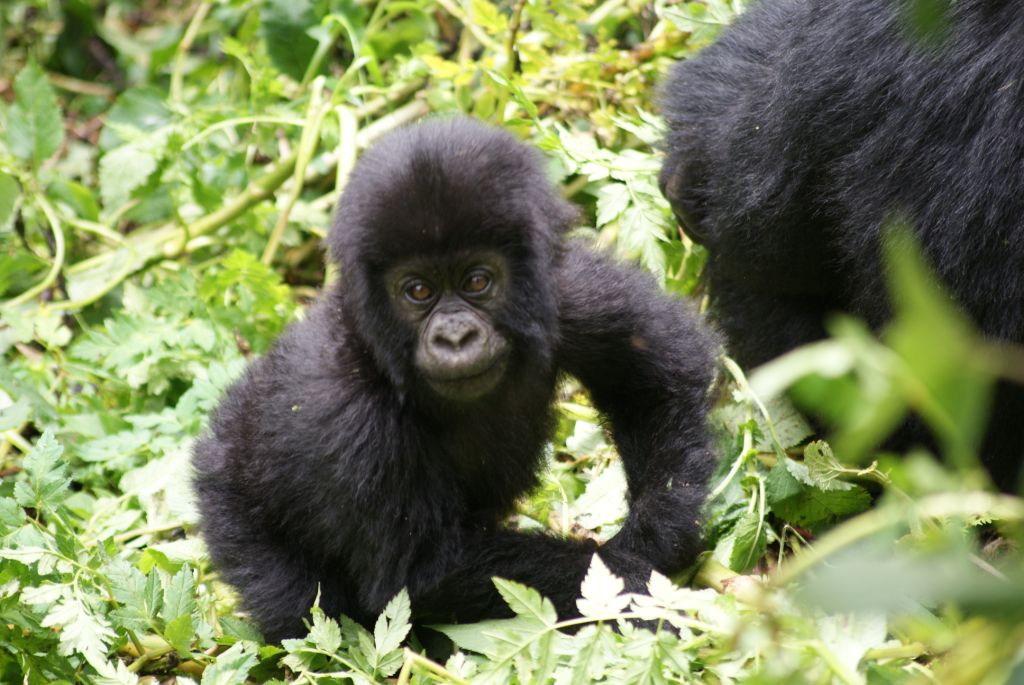