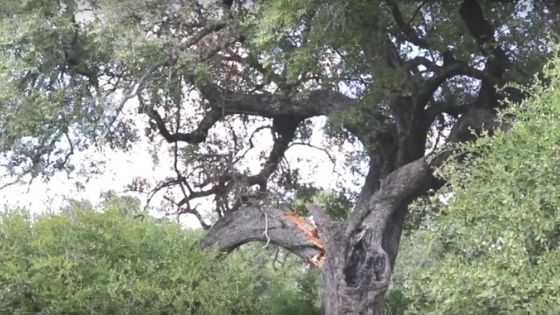 Demons, Toothbrushes and Timber – the Jackalberries of Gonarezhou 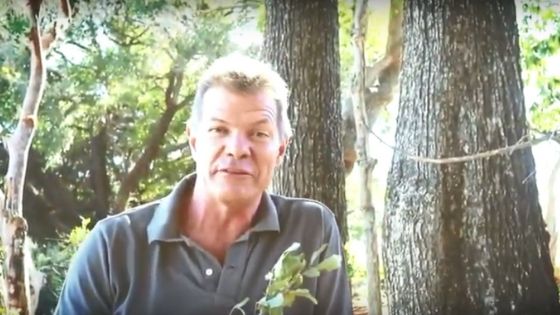 If you were walking through the African bush, and you came across a tree whose fruit are said to invoke demonic possession if eaten, what would you do? The Jackalberry (Diospyros mespiliformis) is one such a tree, and Gus Le Breton (aka the “African Plant Hunter”) is exactly the sort of person who would try. […]