The Health-Giving Terpenes and Cannabinoids in Lemonbush Tea 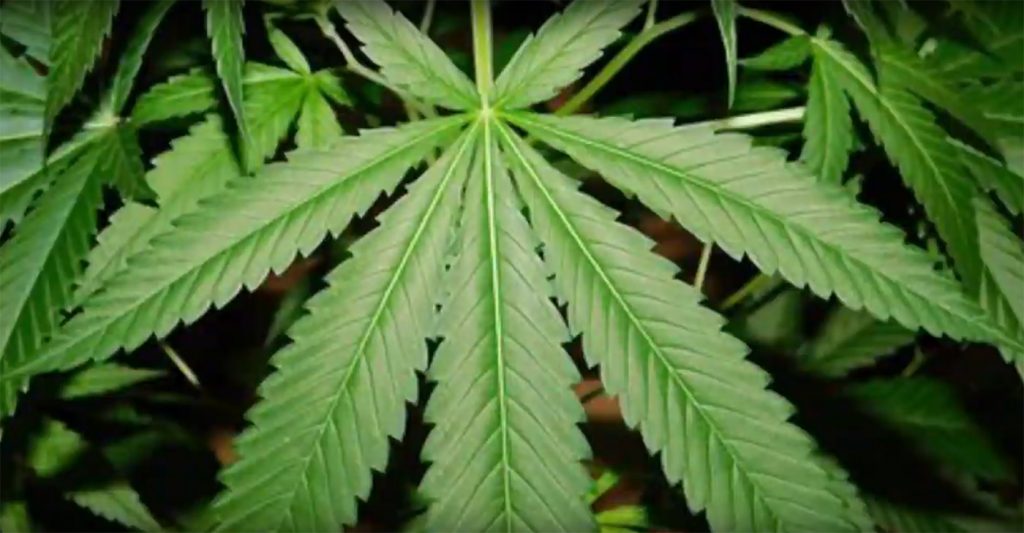 The Healing Lemonbush Tea of Africa

Lippia javanica, the Lemonbush (also called the Fever tea bush), is one of Africa’s best-known medicinal plants. Consumed as a healing tea, an inhalation or as topical treatment on the skin, this plant has a wide range of traditional medicinal applications, and shares many compounds in common with the cannabis plant. In this episode, Gus […]