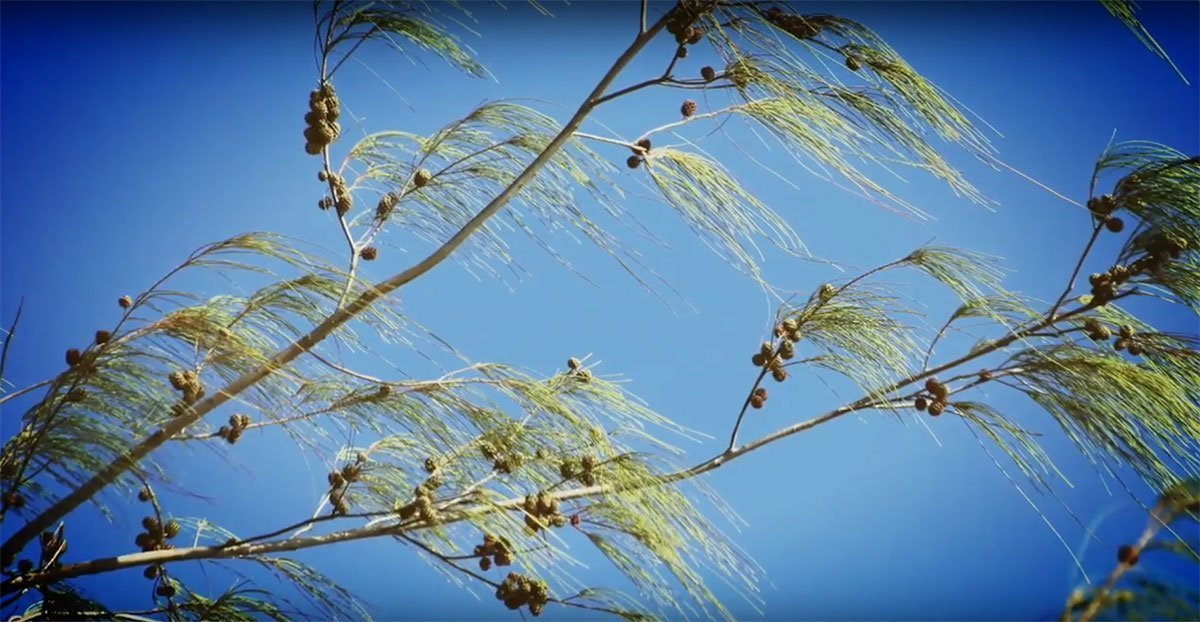 The Cheeky Casuarina – Tropical Imposter Tree that Mimics a Conifer

Time to impress your friends with the riddle of the cheeky Casuarina tree – the tree that looks, smells and even tastes exactly like a conifer, but isn’t. Join Gus, the African Plant Hunter, on his roving travels around Africa. This time he’s in Lamu, the ancient Swahili town on the north-eastern corner of Kenya, looking at the Casuarina tree, an Australasian immigrant that has spread itself throughout the tropics because of its resilience to saline soils. Sometimes called the “Australian Pine”, the casuarina was so named because of its resemblance to the feathers of the extraordinary Cassowary bird.

Liked it? Take a moment to support Gus Le Breton on Patreon!

Into the Wild ZimbabweThe African Plant Hunter at work

Behind The Scenes: Me and my 30 yr Old Land Cruiser 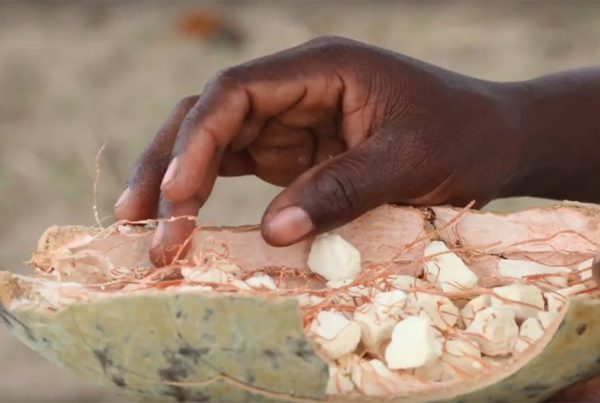 Baobab Superfruit – Africa’s Gift to You

Historic Trees of Zimbabwe Tree #27 The Lone Juniper of Nyahokwe