Hit enter to search or ESC to close
blogHistoric TreesVideo

In his ongoing series visiting the trees listed in Lyn Mullin’s book “Historic Trees of Zimbabwe”, Gus (the African Plant Hunter) shares the story of the magnificent Washingtonia robusta palm trees that run down the centre of the widest avenue in the capital city, Harare. These trees, familiar to anyone who’s ever strolled down the Hollywood Boulevard, were planted in the 1920s along Julius Nyerere Avenue, which was at the time called “Kingsway” in honour of the visit to Zimbabwe (then Rhodesia) by the British Duke of Connaught. They are still standing today, nearly a century later. 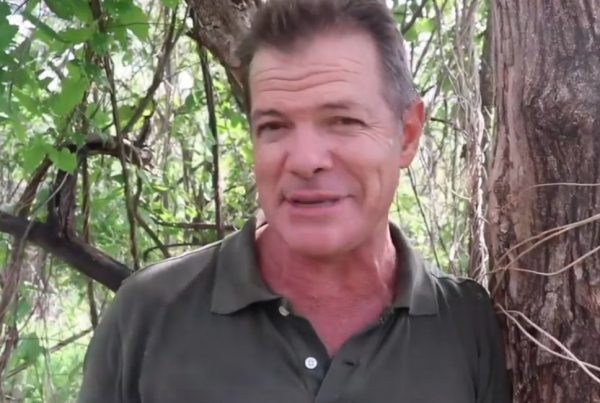 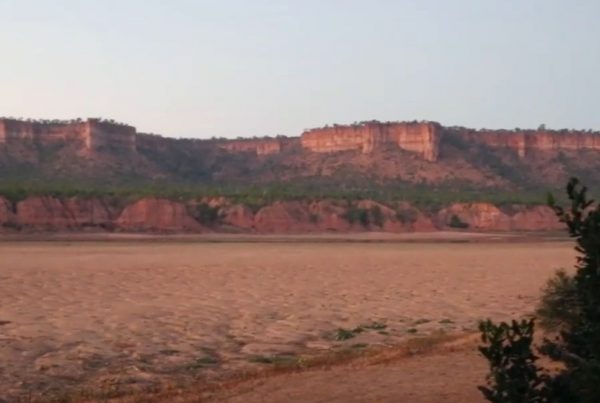 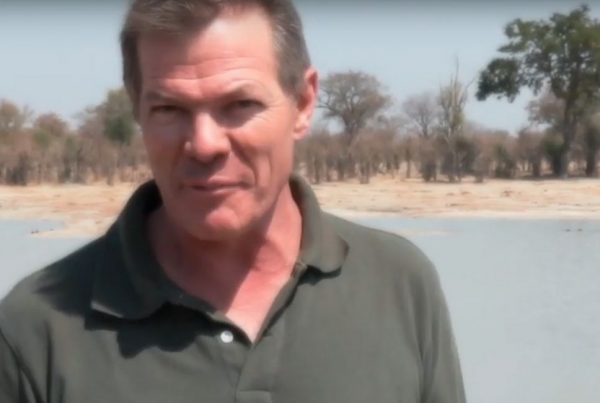 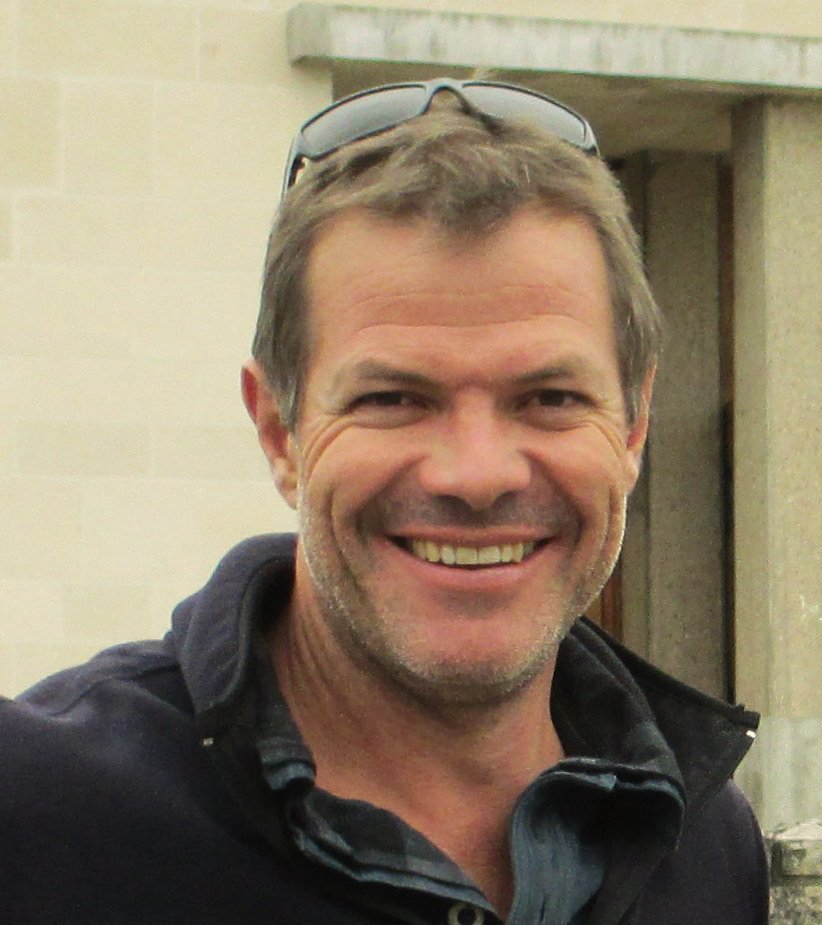 I’m Gus Le Breton, the African Plant Hunter. I’ve spent much of my life researching the indigenous plants of Africa, exploring their traditional uses, healing properties and nutritional values. It’s been one heck of a ride so far, and I’d love to share some of my knowledge and experiences with you. So if you have any curiosity at all about the continent that first gave rise to Homo sapiens, join me as we go in search of the hidden secrets of Africa’s healing plants.